Miss DramaticSpice up your life with showbiz tadka.
Home Food Aima Baig sings for 7Up
FoodMusic 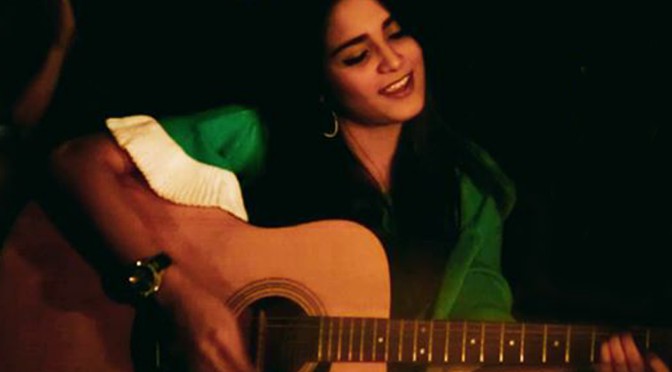