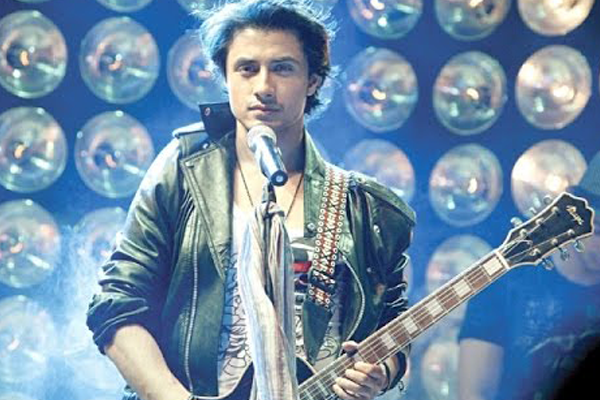 A source close to Ali Zafar confirmed us about his role in the film.

“Ali’s fans will be delighted to see him playing a musician in the film and I am sure they’ll love him as always,” he said.

In the film the adorable Alia Bhatt will be seen romancing the four guys and our handsome star, Ali Zafar is one of them. He will make Alia go crazy with his musical tunes and mesmerizing vocals – and we can’t wait to see them setting the screen ablaze with their amazing chemistry.

Dear Zindagi is about a budding filmmaker, Alia Bhatt. She meets four different men on her journey to finding the meaning of life. The actors playing these four men are Ali Zafar, Aditya Roy Kapur, Kunal Kapoor and Angad Bedi. It’s after her relationship with these men that she finally meets SRK, who plays a psychiatrist. Directed by English Vinglish famed Gauri Shinde the film has been jointly produced by Dharma Productions and Red Chillies Entertainment.

Film shoot has already been completed and it is expected to release in November.