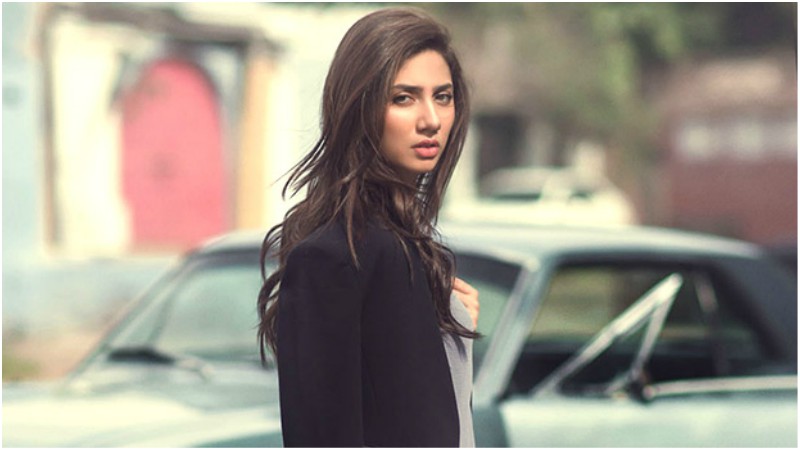 The first teaser of Mahira Khan’s much awaited film Verna is also out – and it’s really intriguing. The film is slated to release on 17th November, 2017 worldwide.

Written, produced and directed by Shoaib Mansoor, Verna is the much-awaited film of the season.

The story revolves around a happily married couple Sara (Mahira Khan) and Aami (Haroon Shahid).  Their lives fall apart when they face some extraordinary circumstances in life.

Shaoib Mansoor while talking about the film said that it would sure to touch people’s heart.

“I believe in meaningful cinema. Subject of all my films are very close to my heart and Verna is no different. It is my ongoing effort to educate both men and women… women to stand up for their rights and men to accept women as their equals,” he said.

The film will be distributed under the banner of HUM Films. President of HUM Network Sultana Siddiqui has also kept high hopes from the film.

“Verna gives out a strong message to the society, and we at HUM feel honoured to be signed up as distributors for this movie. Shoaib is not only one of the most gifted directors of our time but also a personal friend,”she said.