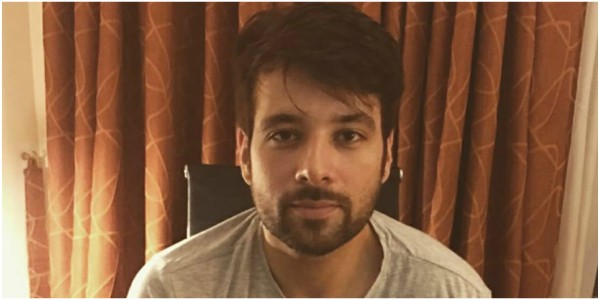 The news has come as a utter surprise – Sang-e-Marmar star Mikaal Zulfiqar has parted away from his wife ending his married life nearly after six years.

Mikaal Zulfiqar’s married life as been going through a rough patch for past couple of months and he indicated towards it through several posts on social media.

A few days ago, he posted a picture with his adorable daughter mentioning how much he missed them. He also posted a picture while hitting at gym to turn his negative energy into positive ones.