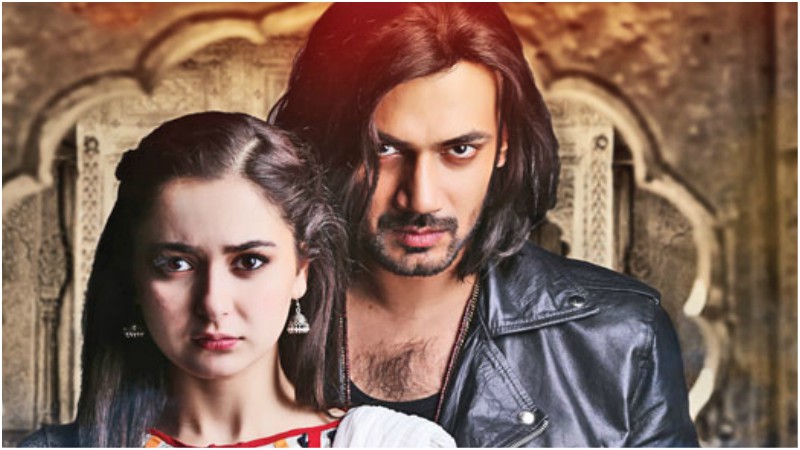 Produced by Big Bang Entertainment, the drama serial has been written by Hashim Nadeem of Khuda Aur Mohabbat fame.

The first look of the drama has recently been revealed on social media where the actor has gained viewers attention in an unusual look. Wearing a leather jacket with denim and flaunting long locks he looks quite different than the roles he has done so far.

Zahid Ahmed revealed about his role in an interview with a local daily.

“It follows the story of my character Akku, aka Akram, who is a trickster and deceives people in disguise. It is a very colourful character who considers himself a hero. There are no familial disputes, rona dhona or saas bahu issues in it; it is a complete family entertainer and carries an important lesson at the end,” the actor said.

The drama is expected to air on ARY Digital soon.