Miss DramaticSpice up your life with showbiz tadka.
Home Music Zeb Bangash’s Brooklyn-based band, Sandaraa, has come out with its brilliant debut...
Music 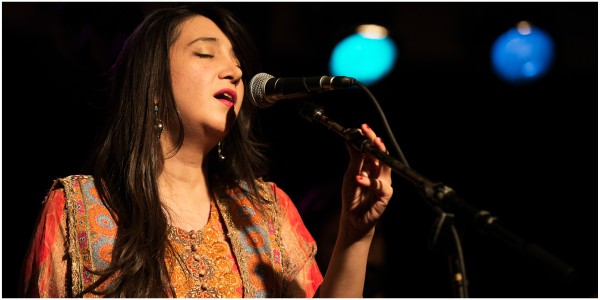