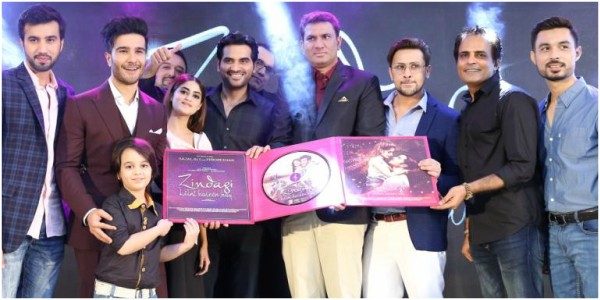 The music  of Anujum Shehzad’s latest offering,  ‘Zindagi Kitni Haseen Hay’, was recently launched in the star-studded event – and the young musicians Mustafa Zahid, Farhan Shah  and Adnan Dhool and Rabi of Soch Band stole the limelight with their thrilling performances at the event.

The otherwise fashionably late event suddenly became interesting when our  rockstars set the stage on fire with their electrifying performances.

The young singer of Udan Khotala band, Farhan Shah was the first one to lift the mood of the evening with an awe-inspiring act on his song, ‘Ali Ali’.

This was followed by a super-hit solo performance by none other than my favorite singer, Mustafa Zahid of Roxen Band. After giving several hits across the border he has finally made a singing debut in the local film industry. The music for this song has been composed by Sohail Haider. Check out this amazing video.

In the end, Ek Villain music composers, Adnan Dhool and Rabi of Soch Band performed on another soulful track from the film, ‘Tootiya Tara’. 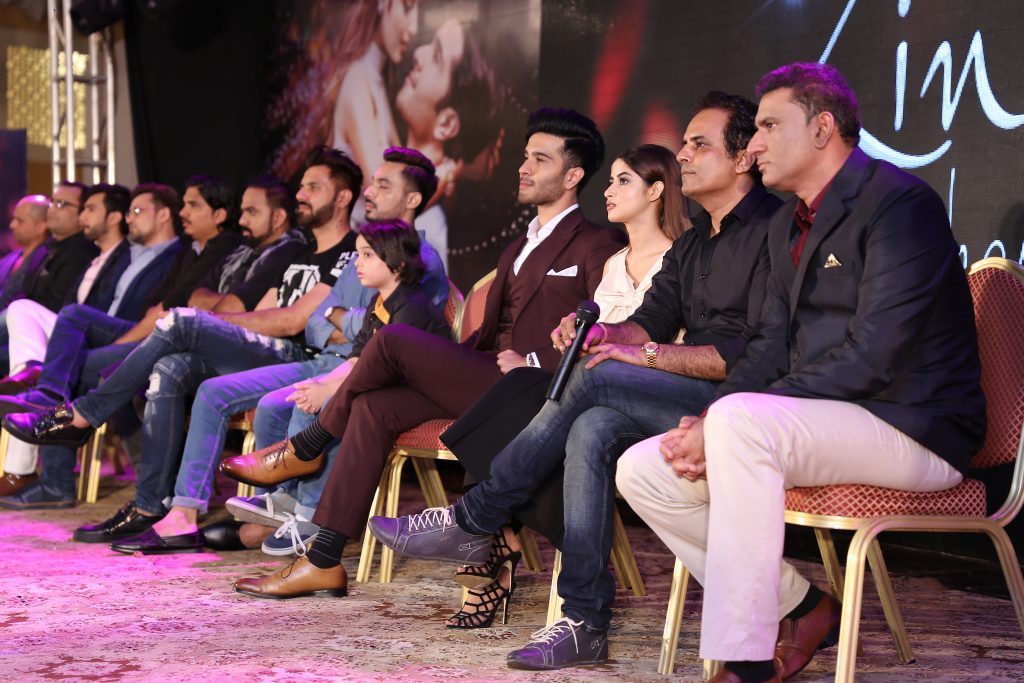 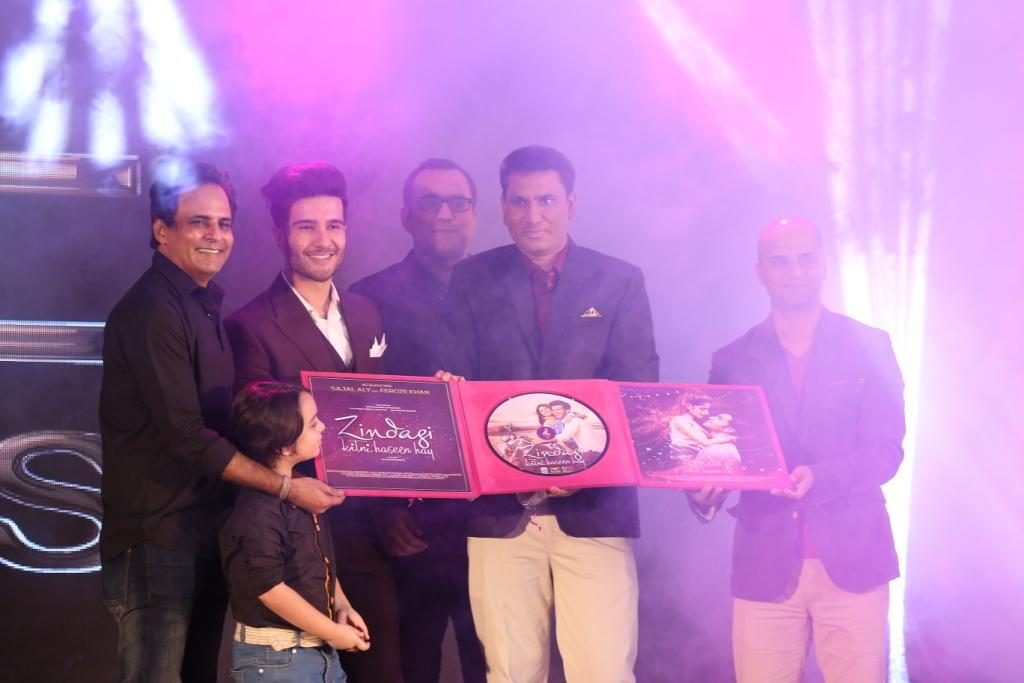 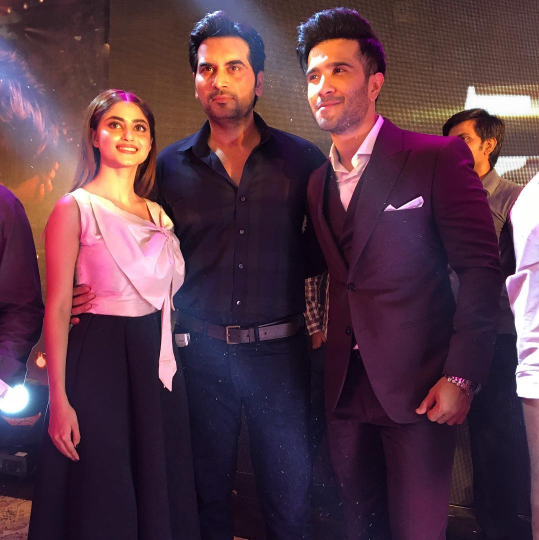 Besides, local musicians a renowned Bollywood singer, Sukhwinder Singh, and Bilal Saeed of ‘Baara Saal’  have also rendered their voices for the film. 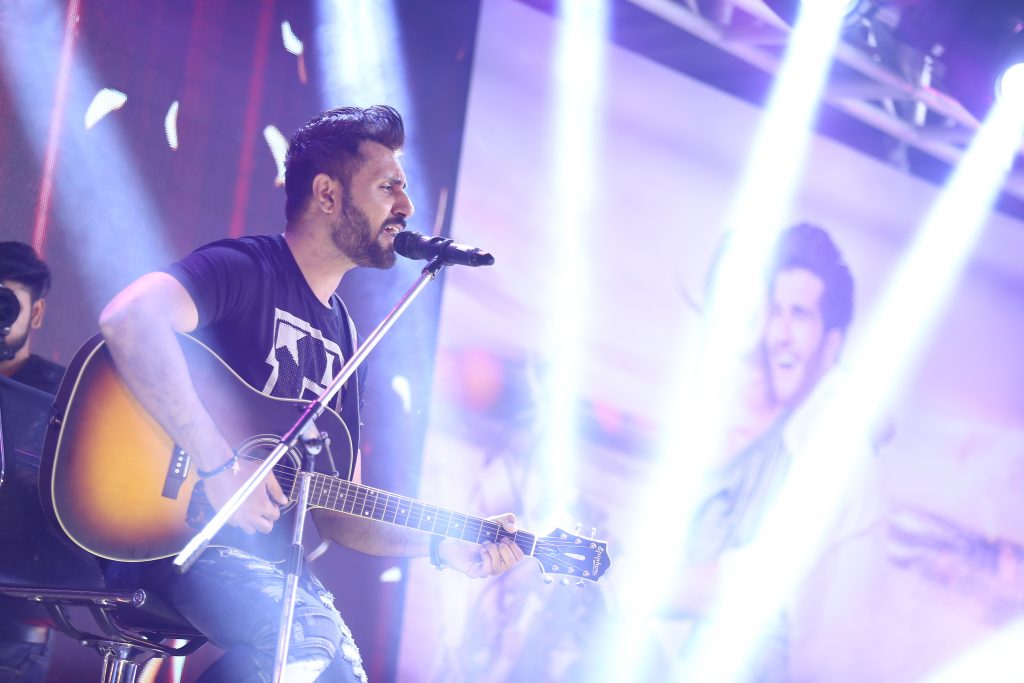 With such an eclectic musical star cast and talented young supernova stars,one can only assume that  Zindagi Kitni Haseen Hay is sure to be this season’s big super-hit!

The film is slated to hit cinemas on Eid-Ul-Azha. The Event PR was handled by Raspberry PR and Events.