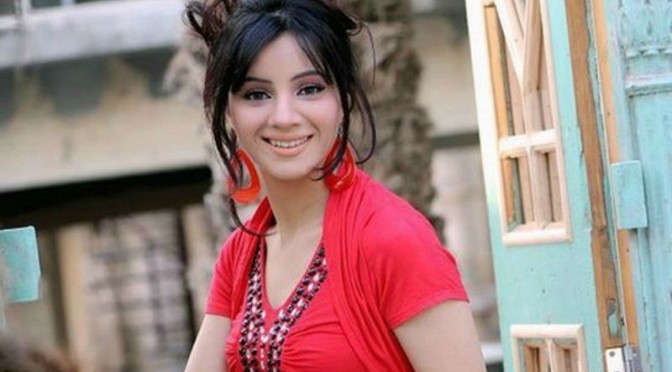 Pop singer actress Rabi Pirzada makes a weak attempt at a comeback with Sufi inspired ‘Bullah’ – a rendition that is so mediocre that it would have the sufi saint Bulleh Shah turning in his grave.

There is no comparing pop princess Pirzada with sufi queen Abida Parveen’s version of the song , who is known for mind blowing rendition of Bulleh Shah qalaams – but plenty of mainstream bands have covered this particular qalaam in ways that worked for popular audiences.

Junoon’s ‘Bulleya’ and Rabbi Shergrill’s ‘Bulleye ke Jaan Mai Kon’ were both chart-toppers in their respective eras and gave me goose bumps.

But Pirzada’s version with unnecessarily upbeat music and was entirely too immature.

The video was shot at Bulleh Shah’s shrine where the singer was seen donating her high heels to a poor girl who didn’t have chapal to wear and giving money to the beggar sitting outside the mazar.

The whole song is disingenuous and over-produced, contradicting the lyrics and the essence of the poetry itself. Pirzada’s version of Bulleh Shah’s qalaam is the worst to be released yetR.