Upcoming film ‘8969’ is a murder mystery 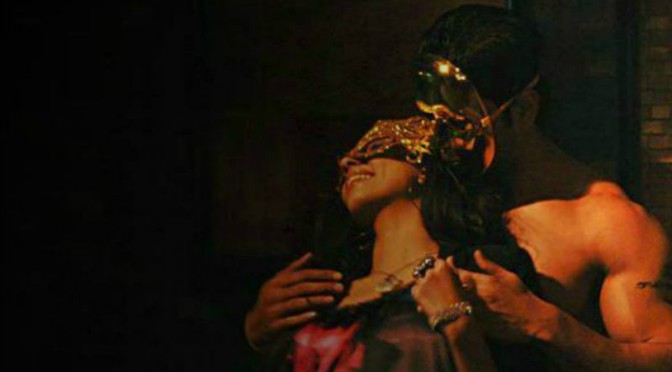 The teaser of Saba Qamar starrer ‘8969’ has been released and it reveals the film plot as a murder mystery.

The promo shows a hanged woman, a masked girl and a Lahori boy roaming around Karachi with Saba Qamar. The mystery involves the murder of a young girl in 1994 in which a cop was involved. Now new someone is taking revenge and the law enforcement agency is trying to solve the old mystery again.

From the few glimpses it appears that Qamar will either play a cop or a detective in the film who sets out on a mission to untangle the mystery. The film also features another actress who the memorable dialogue ‘I am a model not a slut’.

Overall, the promo was lukewarm but the plot seems interesting. The mystery genre is one that is rarely explored in Pakistan and if 8968 is successful than perhaps audiences will get more variety in films.