Miss DramaticYour digital BFF for Pakistani celebrity news, drama reviews, music updates and more
HomeOn the sets...Exclusive: Check out behind the scenes action from the sets of ARY...
On the sets... 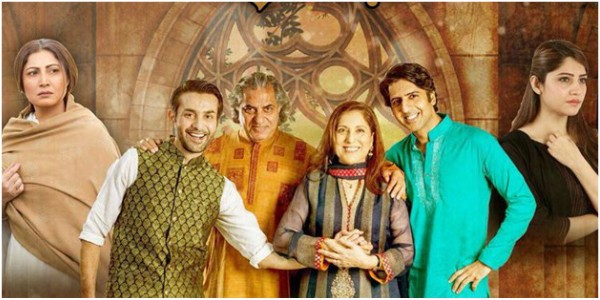